We are still operating, under our current COVID safety protocols, in the Road Transport (passenger and freight) category. Read More 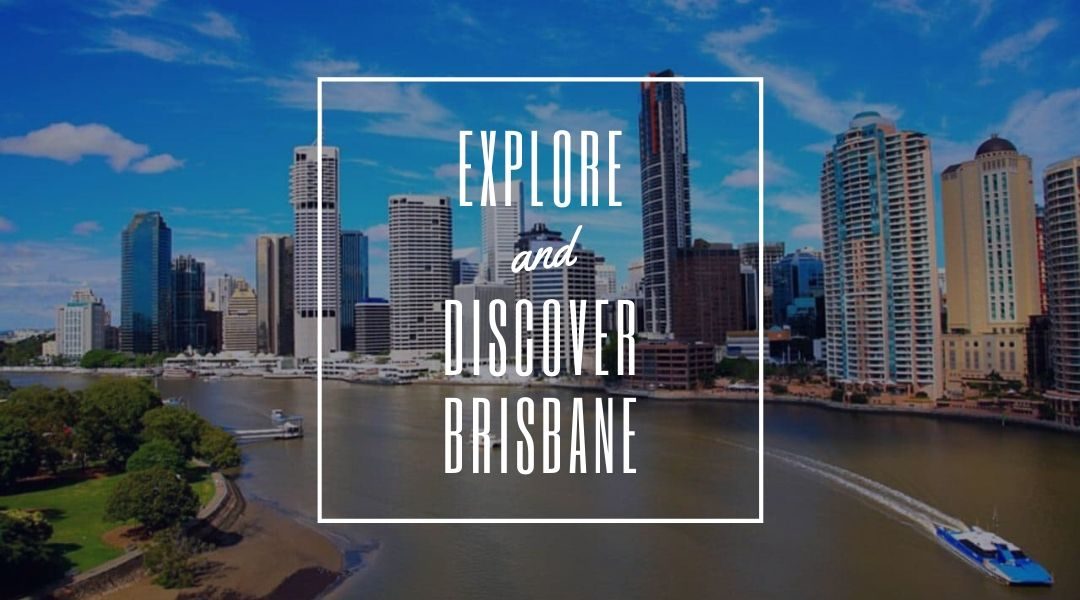 With a subtropical climate and a diverse population, Brisbane is one of the greenest city. A vibrant city with an active outdoor lifestyle and friendly locals, it has been named one of the fastest-growing cities in Australia.

Research shows that Brisbane’s property prices increased by 3.6% in 2020 due to an increase in migration. Property owners will surely love this news, but in case you want to rent or buy a property its not going to sound great. Although it’s not as expensive as other capital cities! Brisbane is quickly becoming a desirable place to live. The Real Estate Institute of Queensland reported a $15 increase in the median rent of a three-bedroom Brisbane home over the past year, with vacancy rates falling across all postcodes.

The following list contains some affordable suburbs in Brisbane to help you find a home:

Located in the Greater Brisbane region and deep in the northern suburbs it offers a different experience. The Narangba area is located in the northern suburbs of Moreton Bay Local Government Area, the fastest-growing LGA. It’s just an hour away from M1. There are hills, valleys, and lots of forestry green at the country’s edge, but it is only a short drive to the beaches well-known for their affordability, fishing and day outs!

This area is home to many amenities, including shops, schools, and train connections. It has seen a lot of housing development and planning. There is a renovated train station. However, the bus service is not very good. It’s also quite far from the suburbs. This adds to the sense of escape. Narangba’s median house price is around $505,000 and $327,000 per unit. Modern houses have a median rent of $420 per week.

The entire Redcliffe Peninsular lives uniquely. You can’t find a similar lifestyle anywhere else in Brisbane, as there are only beautiful bayside beaches in almost every direction.

35kms north from the city center, take the Gateway motorway to the bridge. The jewel of the peninsular lies on the other side at the northern edge. Scarborough is often called the “rich” side of Redcliffe due to its spectacular views of Moreton and Deception Bays and the grand historic homes that make up the suburb. The main reason it is famous is that it is where the Bee Gees grew up as children. (See Bee Gees Way). Scarborough’s median house price is $513,282, but this could include properties in all states of repair because it is a suburb with a mix of working and affluent residents. The median unit price is $500,000, which means that a unit would cost approximately $500,000 to purchase.

is almost like the former bay-side suburbs to the north of Sandgate and Brighton. The area has a relaxed coastal lifestyle and many estuaries. There are plenty of cafes and parks where you can enjoy a picnic with your family or grab a bite from the locals. Wynnum has three train stations: Wynnum Central, Wynnum North, and Wynnum Central. Also, there is a regular bus service to the city. They are located 20km east of the city center. Median house prices have risen to the high of $600,000. The average weekly rent is $475.

Located just 8 kilometers from the CBD. Yeronga, an inner-city suburb, is a hidden gem. It has a direct train line and high-frequency city buses and is close to a cat terminus. Although it has a lot of green space and community infrastructure, it is close to major arterial roads.

Renting in Yeronga can cost you $616 per week. However, there are few apartments, so this could be a higher dwelling per dollar. You can expect a median price just above or below 1 million, depending on whether you’re looking for a 3- or 4-bedroom home.

Located in the inner-south of Brisbane City, Holland Park is a hidden suburb that’s “between the other suburbs”. However, it’s now a standard green suburb close to university campuses and TAFE campuses. It is perfect for families who live in inner-city areas. You can find everything you need to live in the shadow of Mount Gravatt. The median unit price for a house is around $700,500, while the cost of buying one could be as high as $300,000.

is a suburb of Ipswich. It is located within 50km of Brisbane city. This suburb includes a master-planned community. Housing affordability is the main reason for growth. The median house price is below $400,000.

You need to consider many things when moving to Brisbane. Moving is never an easy job. To avoid all the hassles and stress, ensure to hire a reputable removalists in Brisbane.

Book A Mover was established in 2007 with an objective of saving the people of Australia from scams and providing them with safe and reliable services. We made a team of visionary individuals who are experts in their respective fields.
Read More